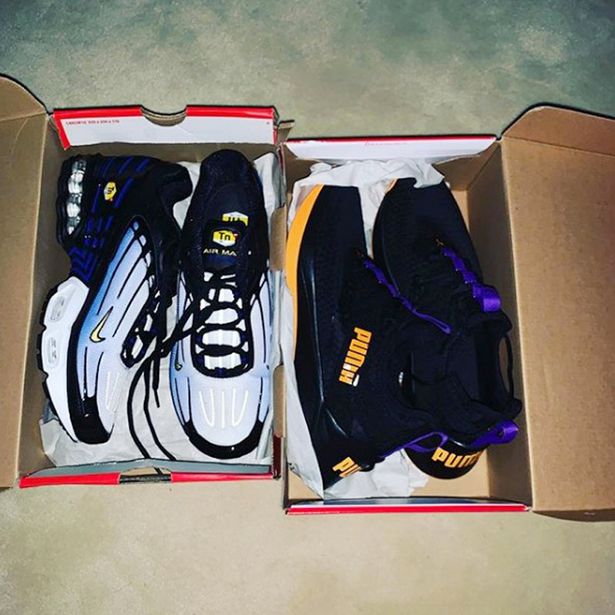 Peter Andre's son Junior bragged about having the "best Christmas ever" as she showed off the flashy new trainers he received as a present.

The chuffed 14-year-old, whose mother is Katie Price , posted a photo of the two pairs of expensive trainers he bagged,

"Literally the best Christmas ever", he wrote alongside it.

Meanwhile, his 12-year-old sister Princess was furious at the gift he got her.

He chuckled as he filmed her holding up her present, which was a pair of marigold gloves and some binbags. Princess reminded Junior that she had given him expensive gifts, and he protested that actually, their dad Peter had got her that present.

And there was clearly a message behind her gifts as he also told her: "Clean your room!"

The big bags and marigolds weren't the only joke present the family gifted each other on the day. Peter himself received a fake poo in his stocking, which he delighted fans by demonstrating.

In a lovely Instagram video, Peter, 46, spread his legs and hunched over while wearing festive red trousers.

The poo falls from between his legs in the slow motion video. He captioned it: "Got a fake poo …. in my stocking 🙂 cheers Santa". His son Junior, 14, whose mum is Katie Price , left a hilarious comment mocking his father.

"Should of seen his butters face after", he declared.

"That is actually disgusting", said a follower. "You sure that's fake", joked another.

The singer pulled out all the stops for Junior and Princess as Instagram snaps showed piles of presents for the youngsters. 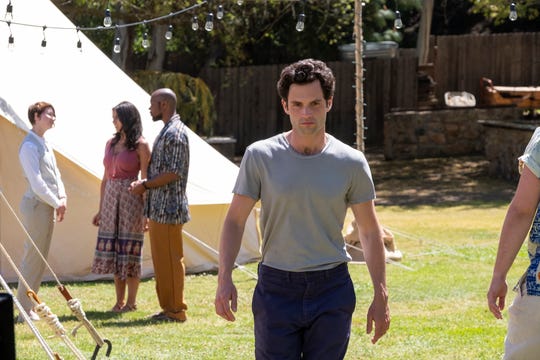